People in the Project 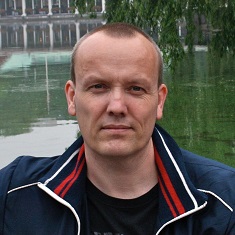 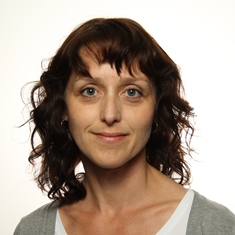 My research focuses on Muslim minorities in Western Europe and in particular youth organisations, political activism and questions of belonging. Most recently, I have studied the relationship between institutions, religious authority, tradition and subjectivity formation. At University of Southern Denmark, I am Head of Studies for the Department of History. 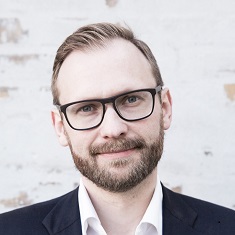 Trained in Islamic studies and with a PhD on Muslim Positions in the Religio-Organisational Fields of Denmark, Germany and England from 2013. Recently, I have worked on Muslim institutions and organizations, on Imams of the West and here I will look at the power relations and structures amongst and between mosque leadership.

Subproject: "The Power Relations of Imams and Mosques in Denmark." 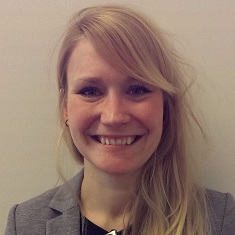 MA in Sociology of Religion, PhD-student. Research interrests include Religion and Gender, Organized Religion Islam in Denmark, Individual Beliefs and Practices. Based on ethnographic fieldwork this project aims at understanding how the mosque spaces are gendered, with a specific focus on women’s experiences.